The limbic system is a collection of specified neural networking structures, which is associated with emotional behaviors and memory. The major brain regions that collectively form the limbic system include the limbic cortex, hippocampal formation, amygdala, and hypothalamus.

Specific functions of these regions are as follows:

The Limbic System and Motivation

Among the structures of the limbic system, the amygdala plays an important role in controlling motivational behaviors, such as reward-related motivation as well as appetitive and aversive behaviors.

The nucleus accumbens, a brain structure located in the ventral striatum, creates a functional link between the limbic system and motor system and plays a pivotal role in motivational behaviors.

It is a part of the mesolimbic system that transports the neurotransmitter, dopamine, from the ventral tegmental area (VTA) of the brain to the nucleus accumbens, amygdala and hippocampus to sensitize reward-related motivations including addiction.

Although dopaminergic projections to the nucleus accumbens are responsible for acute reward and initiation of addiction, glutamatergic projections from the anterior cingulate and orbitofrontal cortex are primarily involved in end stage addiction.

Regarding motivational states related to rewarding or aversive stimuli, stimulation of glutamatergic neurons of the amygdala projecting to the VTA area induces aversive behavior, whereas stimulation of its GABAergic projections to VTA triggers rewarding behaviors.

Motivation of choosing one reward over another is important for reducing the possibility of addictive behaviors. Stimulation of neurons in the central nucleus of the amygdala together with receiving a particular reward has been shown to increase the magnitude of reward motivation and reduce the range of reward selection. Stimulation of these neurons also increases the magnitude of effort applied to get that particular reward.

The amygdala also plays an important role in linking spatial and motivational representations in the brain. Evaluation of spatial attention in monkeys presented with reward-predictive cues in different spatial arrangement has shown that the spatial distribution of the cues and magnitude of reward prediction regulate the neural activity of the amygdala in a coordinated manner.

The Limbic System and Depression

Depression, a mental state associated with lack of motivation, is primarily characterized by inability to experience pleasure. Individuals suffering from depression exhibit a hyperactive amygdala. Negative emotions, such as grief, anxiety, frustration, and fear, activate the amygdala, which in turn activate the hypothalamic-pituitary-adrenal axis and increase the production and secretion of stress hormones.

Furthermore, limbic structural abnormalities are considered common in adolescent patients with depression. For instance, smaller hippocampal volumes have been compared to healthy controls, which may have been attributed to poor treatment during childhood.

Corn Syrup vs. High-Fructose Corn Syrup There Is a Difference?

How Your Body Changes Once You Start Eating Healthy 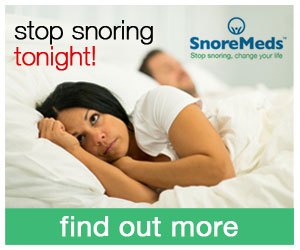 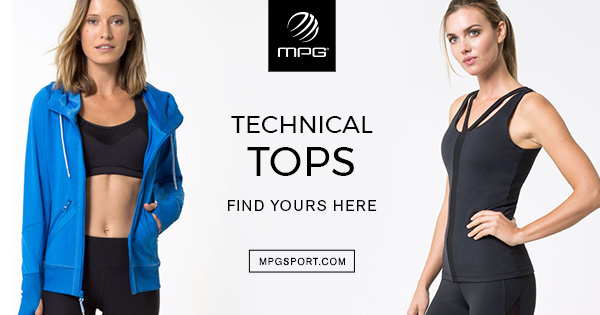