“There’s rosemary, that’s for remembrance: pray, love, remember.” This line from Hamlet depicts that Shakespeare, the renowned writer, knew of some of rosemary’s magical benefits.
Long after Shakespeare’s time, various studies also have confirmed many health benefits of rosemary, whether it is used in fresh, dried or oil form.
Rosemary has potent antioxidant, antiseptic, anti-cancer, anti-inflammatory, and disinfectant properties.
It also contains several vitamins and minerals, such as vitamins A and C, thiamin, riboflavin, folate, iron, magnesium, phosphorus, zinc and copper.
The woodsy, citrus-like fragrance of rosemary essential oil is also found in beauty products and used in aromatherapy.
Apart from its health and beauty uses, rosemary is also a popular culinary herb. Fresh or dried rosemary can be added to soups, sandwiches, salads, dips, and even for making infused oil. Plus, rosemary tea is a popular beverage. 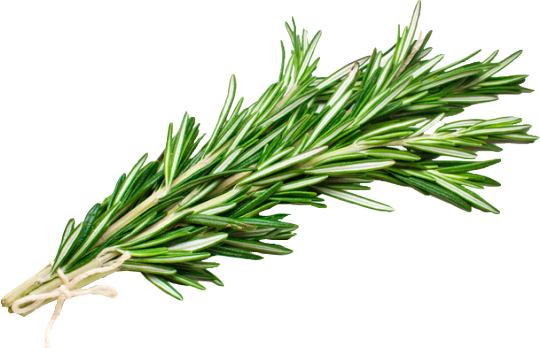 Here are the top 10 secret Health Benefits of Rosemary

Rosemary works as an effective cognitive stimulant, helpful for improving memory and mental focus. It is even good at increasing brain-wave activities and protecting against neurodegenerative conditions like Alzheimer’s disease.
In a 2012 study published in Therapeutic Advances in Psychopharmacology, researchers found that exposure to rosemary aroma can improve cognitive performance and mood.
A 2003 study published in the International Journal of Neuroscience also highlights the memory-boosting properties of rosemary.

Rosemary is an excellent herb for improving blood circulation. This, in turn, helps supply vital nutrients to all the vital organs and boosts metabolic activities in your body.

The sweet aroma of rosemary is effective in clearing your mind and providing relief from stress. Its calming nature even helps relax tense muscles.
In a 2013 study published in the Scientia Pharmaceutica journal, researchers studied the effects of inhaling rosemary oil on subjective feelings and activities of the nervous system.
Researchers found that exposure to rosemary oil for about 1 hour helped the participants feel fresher and become more alert and cheerful.
To fight stress and anxiety, add a few drops of rosemary essential oil in an aromatherapy diffuser or vaporizer.

Rosemary contains analgesic as well as anti-inflammatory properties. Thus, it can help treat headaches. It can even help reduce the pain and severity of migraines.

This wonderful herb also stimulates hair growth. It improves blood circulation to the scalp, which allows more nutrients to reach the hair follicles and encourage hair growth.
A 1998 study published in the Archives of Dermatology points out that rosemary aromatherapy can be used for treating alopecia areata. Furthermore, its antibacterial quality gently cleanses hair and prevents itchiness and dandruff.

Rosemary is beneficial for reducing pain and inflammation, thanks to its anti-inflammatory and analgesic properties.
It helps relieve arthritis pain, sciatic nerve pain, gout pain, back pain and stiff neck. Due to its antispasmodic properties, this herb also helps reduce menstrual pains.

Rosemary provides you with a powerful defense against different diseases and pathogens that may adversely affect your immune system.
It contains phytochemicals like rosmarinic acid, betulic acid, carnosol and caffeic acid with antioxidant, anti-cancer and anti-inflammatory properties. These compounds play an important role in neutralizing free radicals, which can cause oxidative stress and cellular damage.
Drink 1 to 2 cups of rosemary tea daily to keep yourself healthy and free from the common cold, coughs and other health problems.

You can also use this aromatic herb to treat respiratory infections like cold and flu, sinus infection, and bronchial asthma due to its soothing, antibacterial, and antispasmodic properties. It also helps relieve bad breath.

Rosemary is great for your stomach as it regulates the release of bile and inhibits food-borne pathogens. Also, it stimulates appetite; treats indigestion; and relieves flatulence, bloating and constipation.

Diabetic people can use rosemary to regulate their blood sugar levels. Rosemary extracts can lower fasting plasma glucose and cholesterol levels, which helps manage Type 2 diabetes and other metabolic conditions.
A 2014 study published in the Journal of Agricultural and Food Chemistry points out the anti-diabetic property of herbs like rosemary and oregano. These herbs inhibit the enzyme dipeptidyl peptidase IV that promotes the secretion of insulin.
Drink a cup of rosemary tea daily. When taking this herb to control diabetes, make sure you keep monitoring your blood sugar levels. Also, keep taking your prescribed medicines as directed by your doctor.
Additional Tips

How to Detect the Early Warning Signs of a Stroke 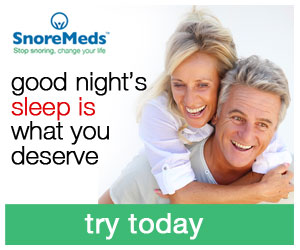